GET TESTED
KNOW YOUR STATUS

The Centers for Disease Control states that:

Black/African American gay, bisexual, and other men who have sex with men are more affected by HIV than any other group in the United States. In 2018, black/African American gay and bisexual men accounted for 26% (9,756) of the 37,832 new HIV diagnoses and 37% of new diagnoses among all gay and bisexual men in the United States and dependent areas.

Also, according to the Black Futures Lab report, When the Rainbow is Not Enough: LGBTQ+ Voices in the 2019 Black Census2, lack of affordable healthcare and lack of affordable quality housing were identified as two of the top five most pressing economic problems among Black respondents who identified as gay or bisexual (note: these statistics were not further broken down by gender).

Though considerable progress has been made over the years, these statistics (and more) punctuate the dire and continued need for our advocacy, work, and services in our communities. Black gay and bisexual men still need access to care, education and other resources, and NAESM is committed to continuing to lead the charge to meet these needs.

NAESM provides free to low-cost testing for sexually transmitted diseases. You might think an appointment is needed when it isn’t! Testing is fast, convenient, and confidential.

Know Your Status Getting tested is easy, friendly, and confidential. Simply walk-in or schedule an appointment when you’re ready.

Each client’s journey is unique and there are multiple barriers that may prevent a person from seeking support with managing their substance use. NAESM provides licensed behavioral health professionals who can assist HIV positive individuals as well as Black gay and bisexual men irrespective of their HIV status.

We provide a safe space that creates activities dedicated to the personal growth and development of LGBTQ+ youth.

Need someone to talk to? NAESM provides licensed behavioral health professionals who can help clients sort out their feelings and better face their challenges. This service is available to HIV positive individuals as well as Black gay and bisexual men irrespective of their HIV status.

NAESM believes in providing new and existing HIV positive clients with the appropriate assistance to lessen the impact of dealing with HIV/AIDS. Being linked to care is a crucial first step in successfully living with HIV.

Our Community Health Navigators and other staff are here to help clients secure medical benefits, food, transportation and housing assistance. 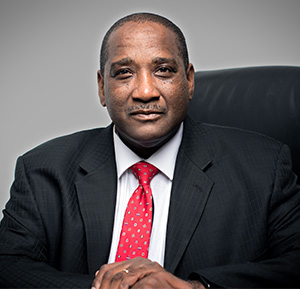 These are exciting and troubling times to be engaged in HIV service work. Exciting because of the federal commitment to “Ending the HIV Epidemic”; because of the HIV treatment and prevention tools that we already have and that are in the pipeline, promising the possible eradication of HIV deaths and HIV transmission; and because of the ways in which HIV research, medications, and service delivery approaches have been successfully conscripted in the fight against COVID-19. Troubling, because health inequities in outcomes and resources on the basis of race, income, and educational attainment persist; because resources continue not to follow the epidemiology of HIV infection; and because there seems to be little political or philanthropic will to aggressively tackle the social determinants of health—healthcare access, housing, widening income disparities, environmental decline. To support our community in taking full advantage of these opportunities and tackling persistent threats, as a part of this strategic plan NAESM is renewing its commitment to community mobilization, advocacy, capacity building and research.

I am deeply grateful to our many funders and partners that assist us in the work we do. And I am equally grateful to the clients, community members, partners, staff, and Board of NAESM for their invaluable contributions to the work of NAESM. I look forward to three years of improvement and expansion. And now that work truly begins….

We Love You, Love Yourself, Be Healthy!

The NAESM African American MSM Leadership Conference on Health Disparities and Social Justice is our nation’s largest annual convening dedicated to exploring HIV prevention, care, treatment, policy, and research advances related to Black men who have sex with men. The conference provides an opportunity for Black MSM-serving organizations and individuals to share best practices and methodologies.

Epidemiological data released at the 2005 National HIV Prevention Conference demonstrated the significantly disproportionate HIV incidence among Black men who have sex with men (BMSM). In a large-scale study, 1,767 MSM were tested for HIV, and 46% of those who tested positive were Black. Of the Black men who tested HIV positive, 64% had been unaware of their HIV status (CDC, 2005). This report triggered an outcry from Black gay men across the United States. A central question emerged in response to these results: Given the federal and local appropriation earmarked for HIV and AIDS research and program interventions, why were Black gay men not experiencing improved health? 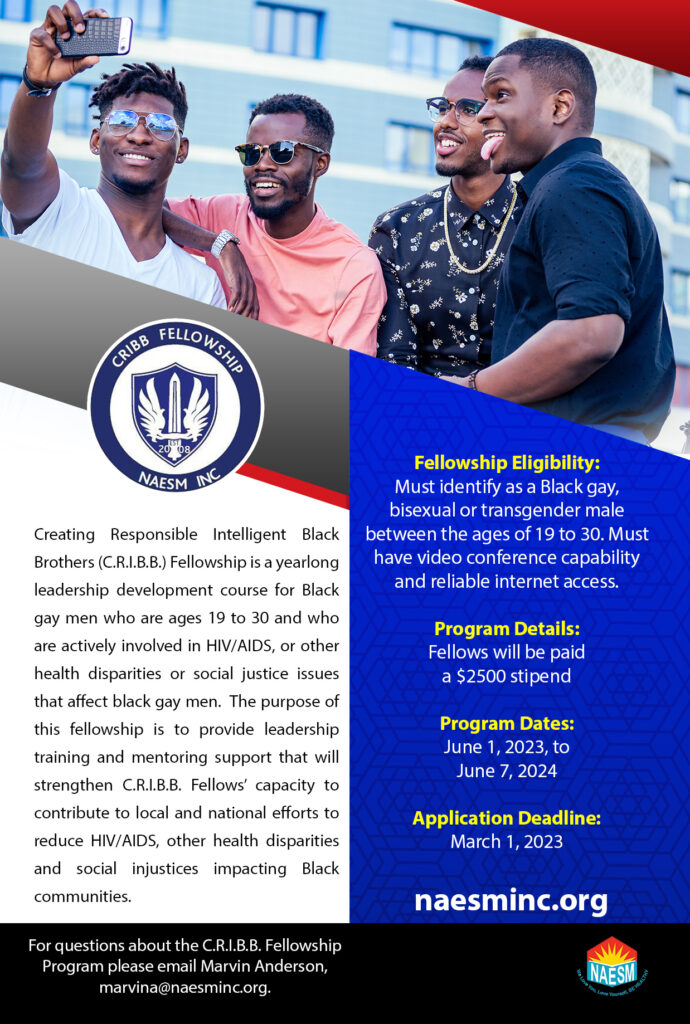 Our Impact In Numbers

Locations
With 2 locations in the Metro Atlanta Area, we’re able to service our targeted communities in need.

Lives Touched
We’ve happily enhanced the lives of over 5,000 minorities throughout Atlanta and Georgia.

Congrats Travi! This live had me in tears I felt everything and to the women interviewing you thank you as well keep on with the things that you are doing!

Wait until yall see this interview. Toni Bryce is an absolute sweetheart and our chemistry on camera was everything. I was truly able to get so much off my chest and talk about my experiences and ballroom in addition to my upcoming projects. Thank you Toni for being an angel. Can’t wait to do this again. #BlackTransLiveMatter

I love it thank you for opening my mind more also to my sister we need to get a team together for our post op sister like me.

One thing that I took away from Dirty Talk, was the panel made if comfortable for us to talk freely, non-judgmental, and were still being educated on prevention methods. I always have a good time when im either watching or participating. Thank Travis Walker and Naesm for having this program.

The scenarios was one of my favorite parts of the show. It’s honestly very relatable. I was even educated on prevention methods and it honestly encourage to me want to take my sexual health more serious. Because of this program and being educated, I started taking PrEP. Thank for the knowledge, the fun, and laughs that you brought to prevention. I look forward to another Dirty Talk session.

1. I love watching/participating in Dirty Talk. It’s a significant eye opener to mindsets of others in the LGBTQ+ community. We can differentiate each other’s, personalities, attractions, and walks of life. Yet, we all laugh and, unbeknownst to us, educate each other and those watching. It’s honestly, a good time. 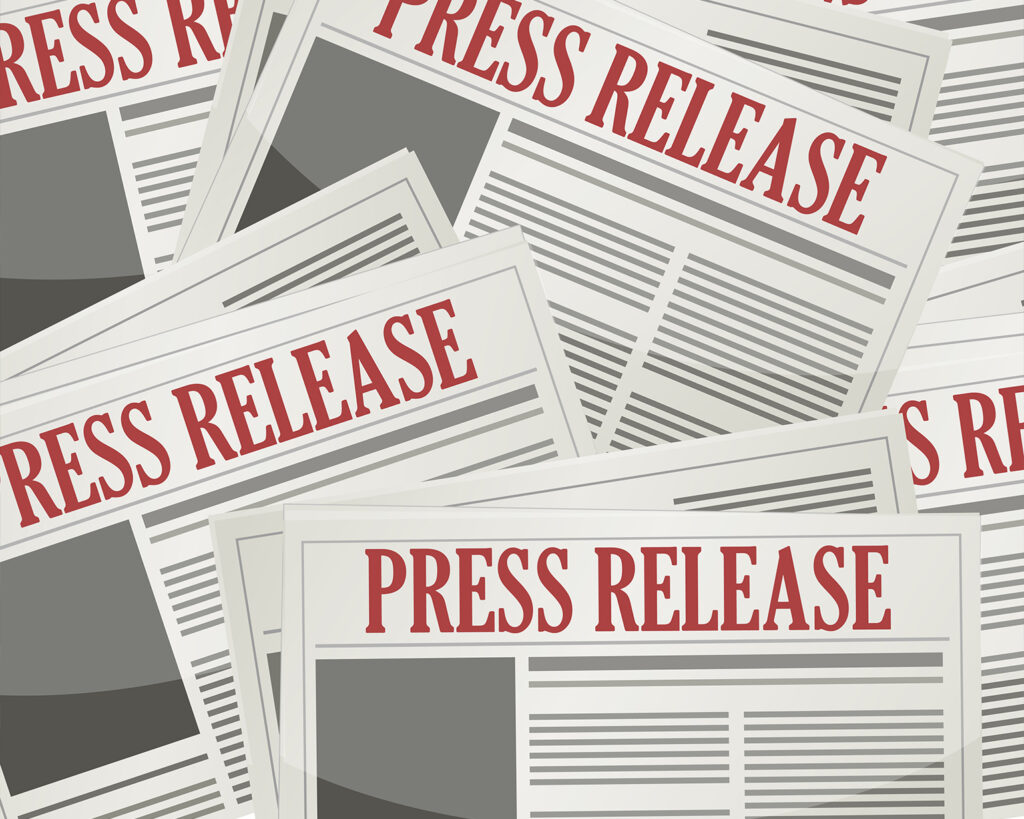 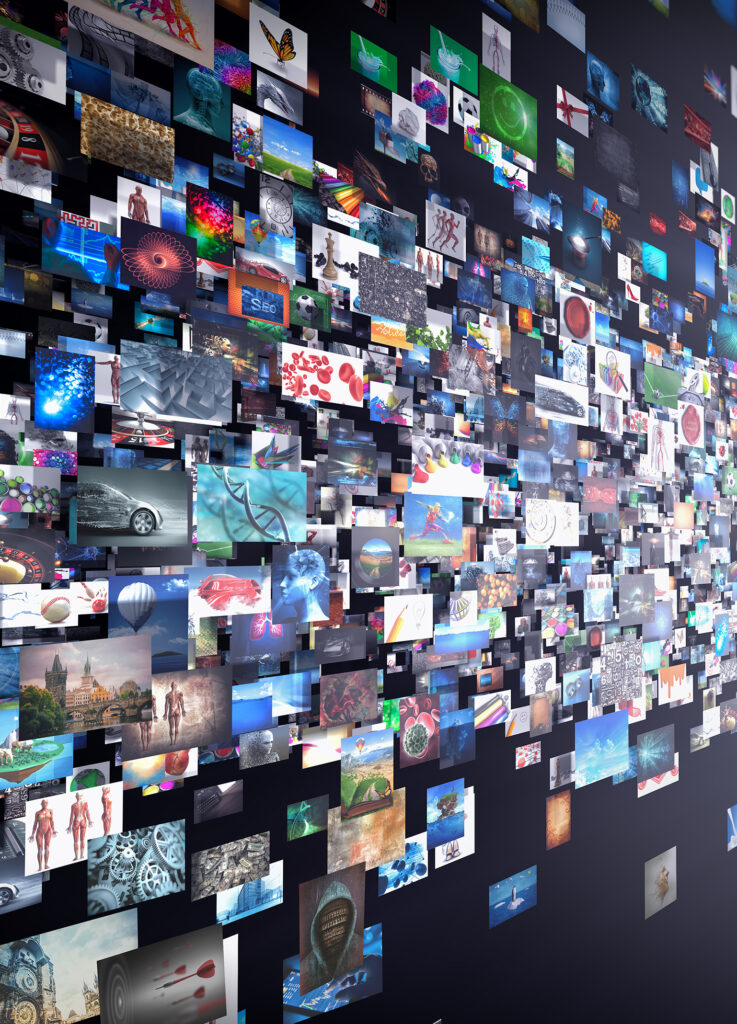 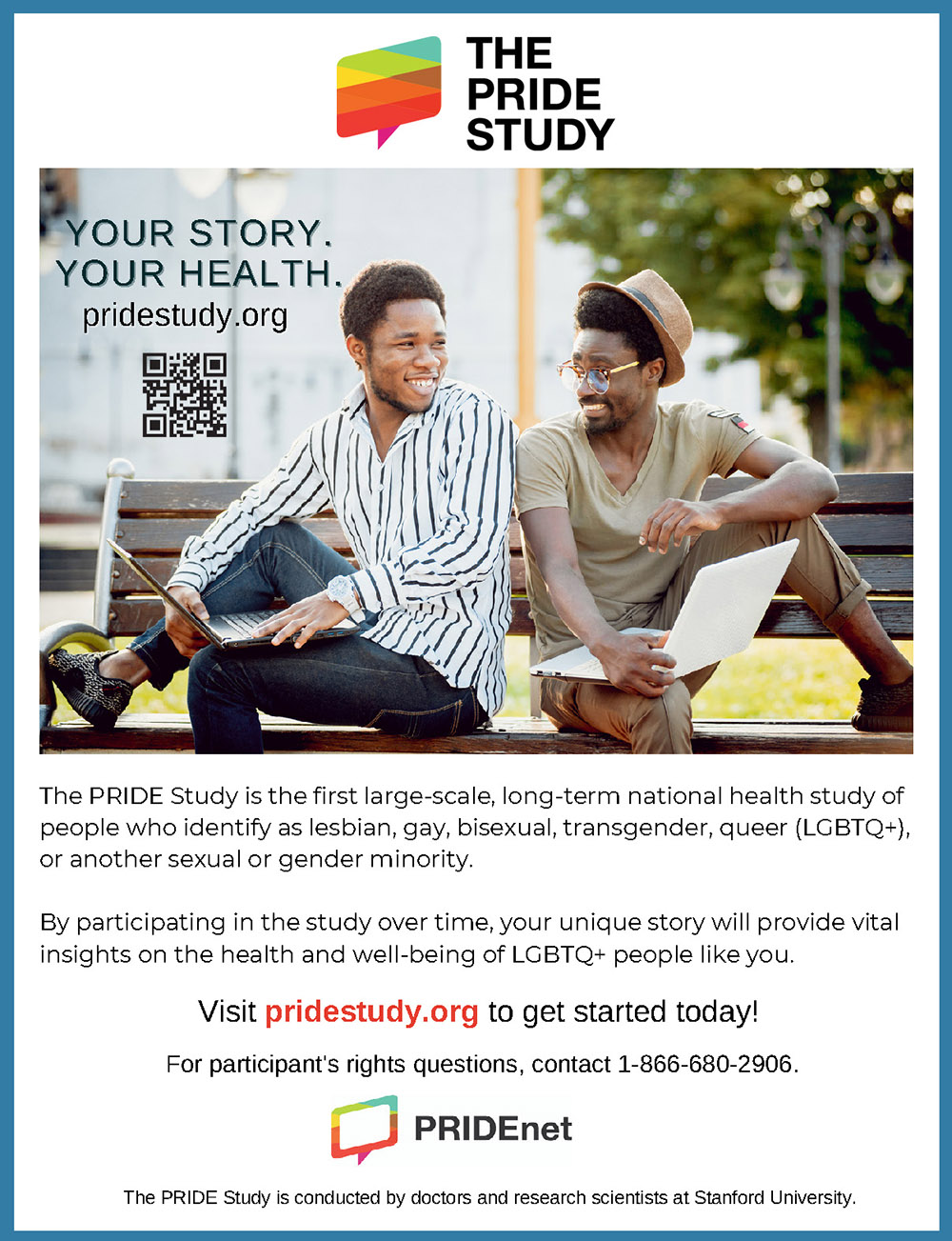 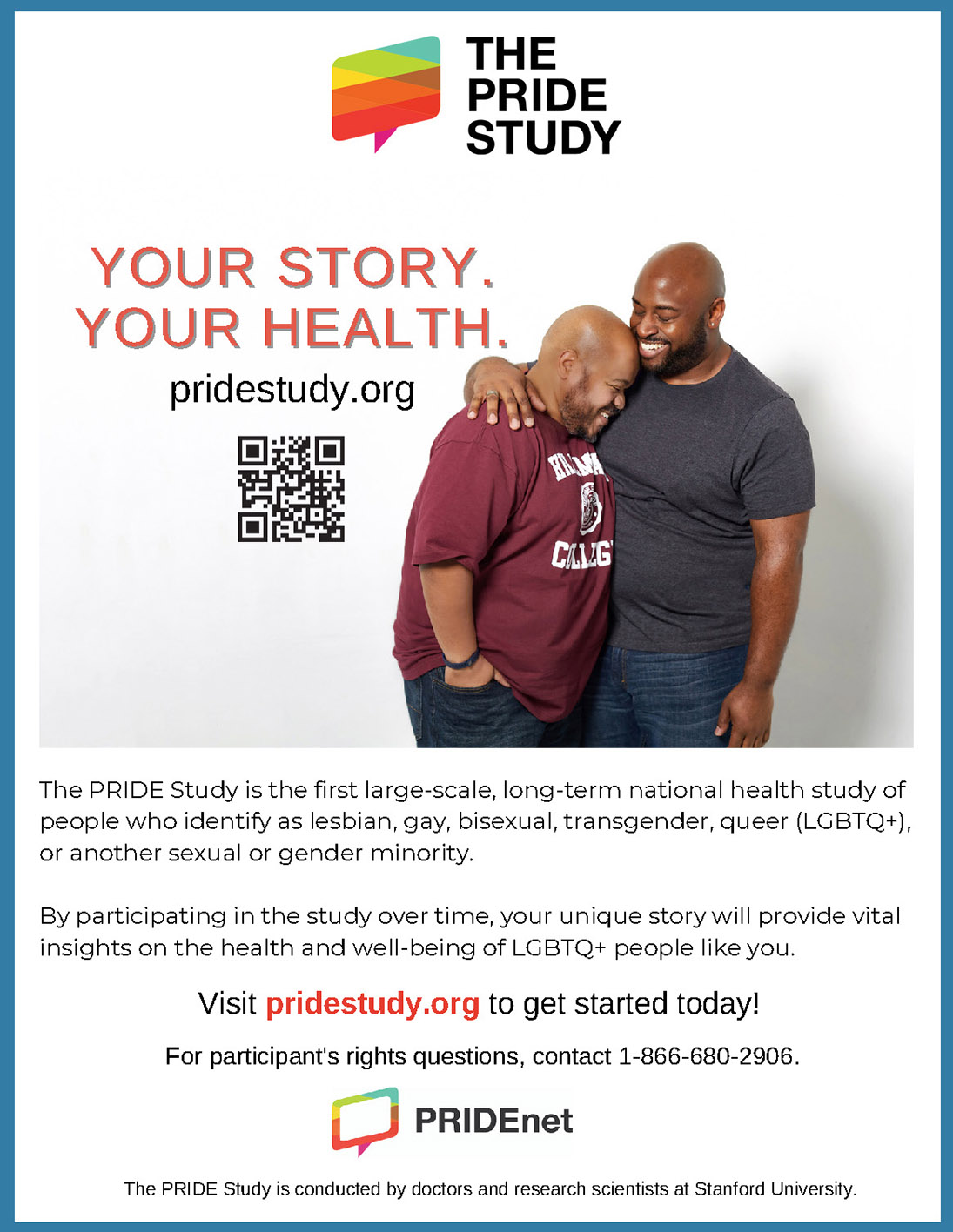 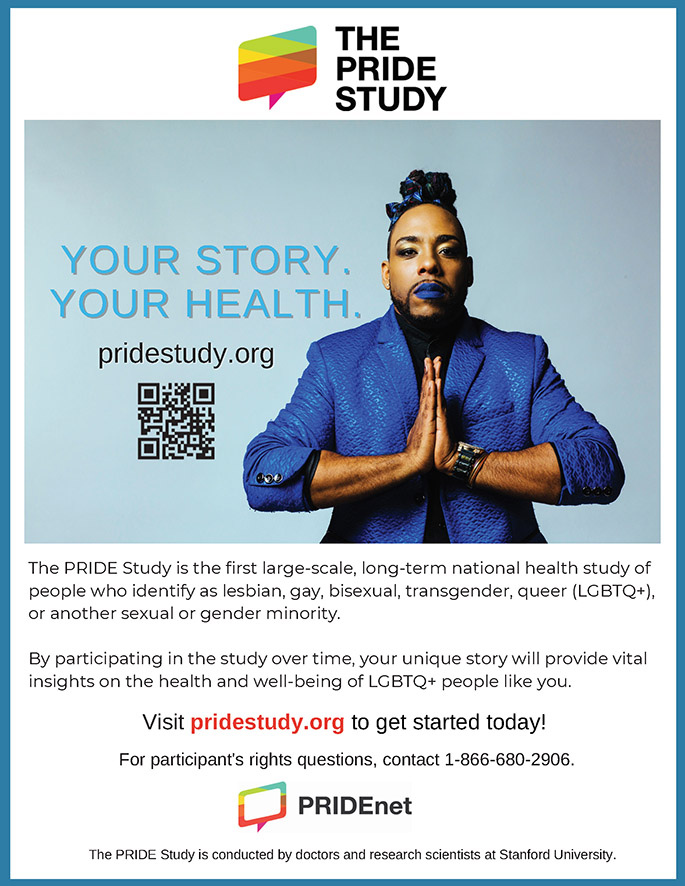 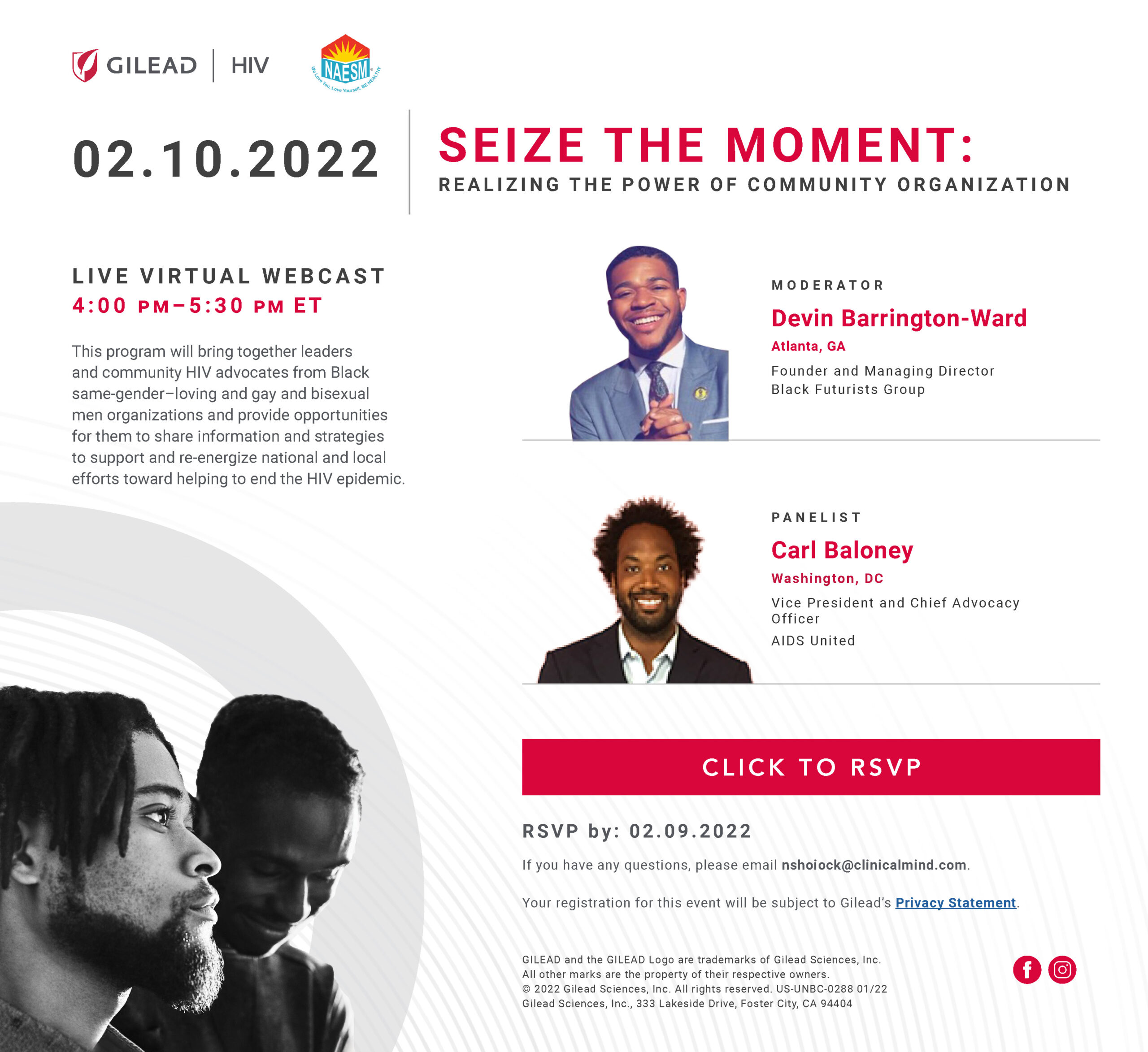 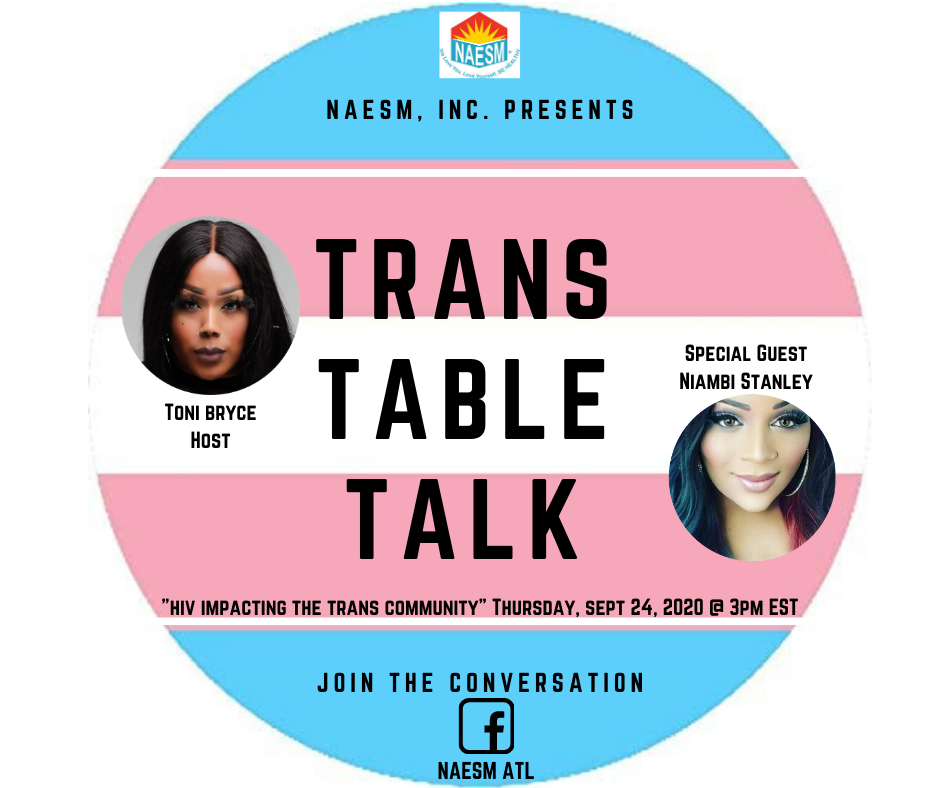 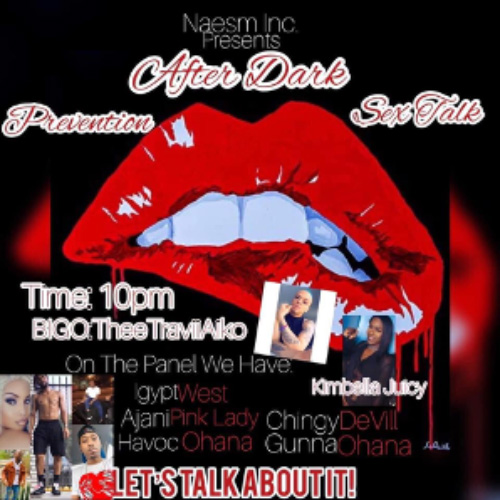 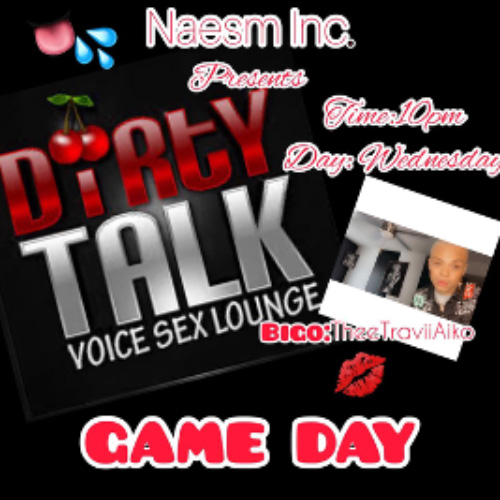 Join Us for NAESM Conference 2023

Join us in June in Atlanta, Georgia NAESM National [...]

Change Lives With Your Gift

By volunteering your time or giving a donation to NAESM you can help us to increase minority populations’ access to free HIV testing, linkage to care and treatment in the Atlanta Metropolitan area and throughout the State of Georgia. Join your hands with ours to create a better life and beautiful future for the populations that we serve.